THE LIFE OF THE MOUNTAIN

As for the fauna, the sky of Morella is furrowed by numerous species of birds, from the golden eagle, the golden owl, golden eagle, vultures, owls, hoopoons, the common hawk, crows, pigeons and, above all, the vulture tawny. But the fauna of the Morella territory has in the Hispanic Goat the animal of greater population, next to the wild boar. The common hedgehog, wildcat, moles, badgers, weasels and ferrets, squirrels and foxes also inhabit this land. 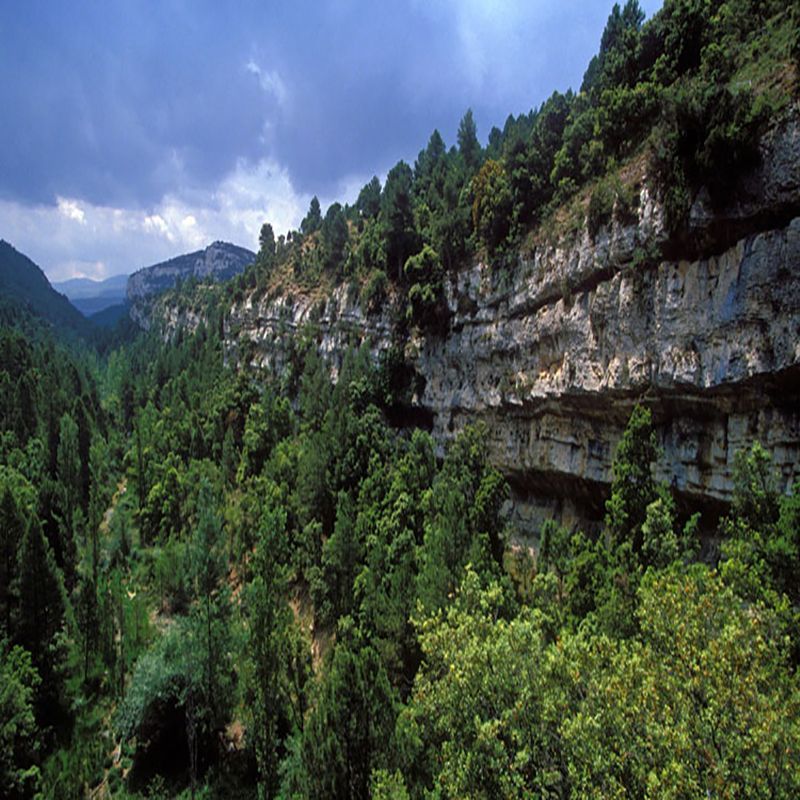 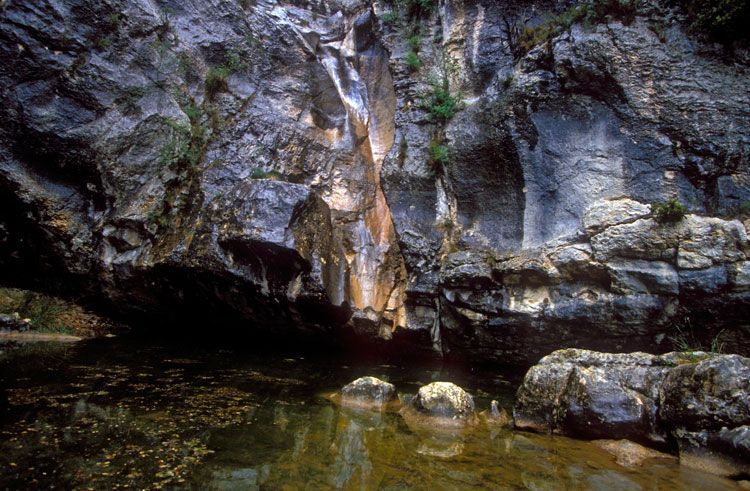 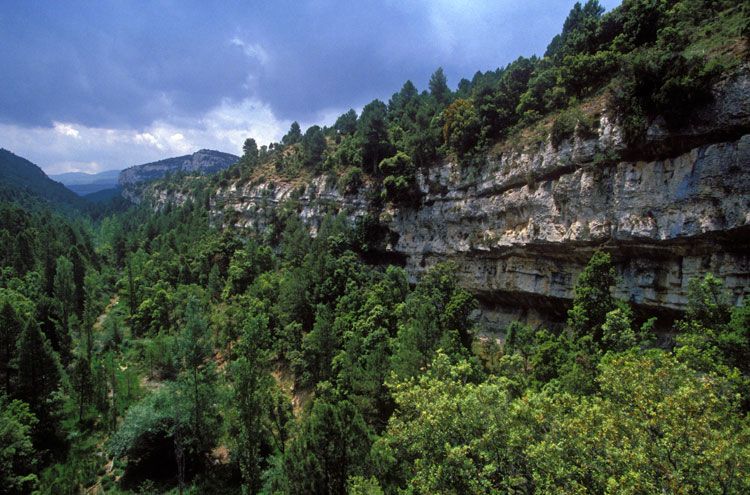 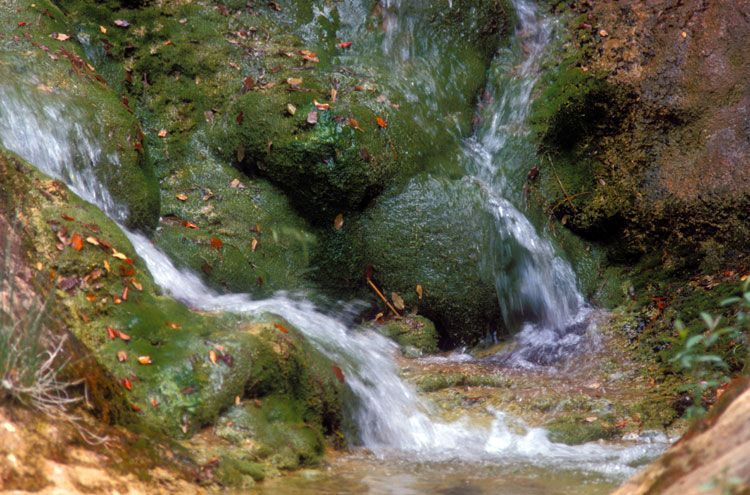 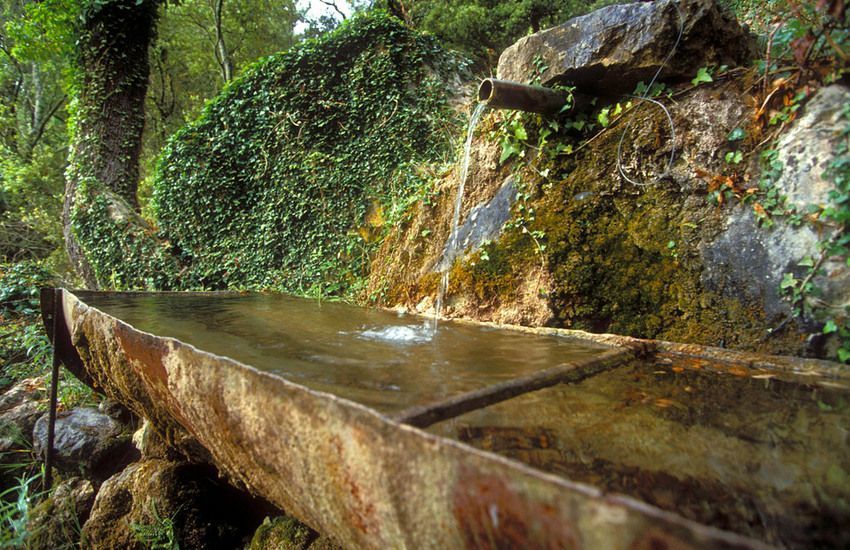