The landscape of Morella

FLY BETWEEN HEAVEN AND EARTH

The term of Morella, with more than 400 km2 is the second largest in the Valencian territory. It is a privileged space to learn and enjoy a Nature that has been generous. The landscape extends between a sea of ​​mountains, forests, ravines, spaces of great beauty that, in addition, are dotted with a rich cultural and artistic heritage, hermitages, farmhouses, bridges, buildings and dry stone walls, term crossings ...

The Nature cycle is special in Morella for its strong contrasts, from the nakedness of winter, the arrival of snow, to the explosion of colors and smells in spring and summer with a multitude of aromatic herbs and wild flowers. And autumn, which in these mountains boasts its yellow, brown, red and ocher tones, the smell and taste of mushrooms, truffles. A landscape that invites tranquility, to explore it and discover it. To enjoy the senses and stop in places of the Morella districts, such as the Roser de Xiva, the forests of La Pobleta, the giant, open mountains, Herbesset, Ortells and its vegetation next to the riverbed of the Bergantes river. Or go through almost magical enclaves such as the Les Corses or Cérvol river, the forests of Vallivana, the ravine of the Bota bridge, the Font de la Donzella, the Esperança or the towns of La Llàcua and Salvassoria.

But Morella is also a starting point, due to its proximity, to get to know the majestic natural landscapes of the Els Ports region. La Mola de la Garumba, between Morella and Forcall, the Escalona River, between Herbers and Castell de Cabres, the ravines of Vallibona, the mountains, stone molas, Forcall, the enclaves of Cinctorres, the Red Rock, Parda Rock and the Rambla Celitudes, crown the summit of the Picaio in Vilafranca or tour the Rambla de les Truites. Another natural area of ​​great beauty, especially in autumn, is the Barranc dels Horts de Ares and Tinença de Benifassà, a Natural Park declared in 2006 that groups 7 small towns. 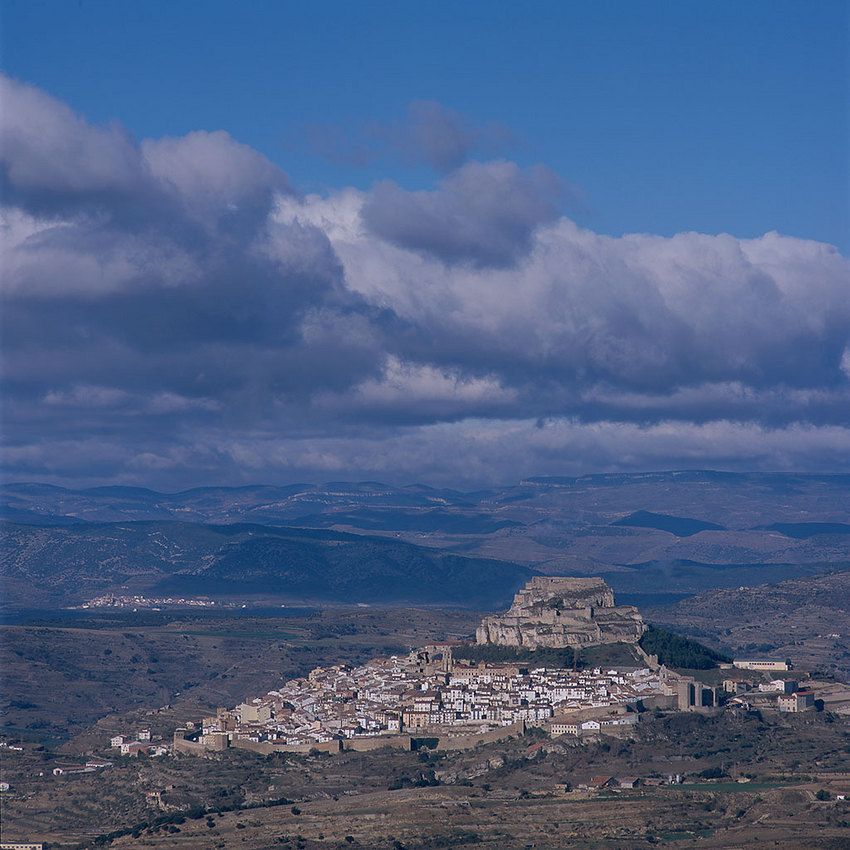 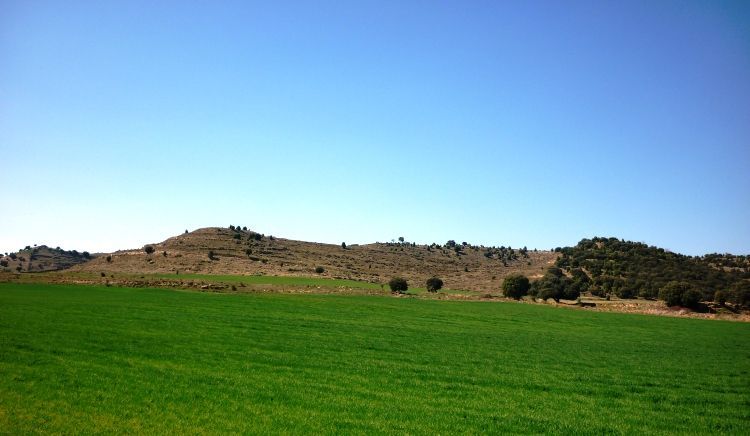 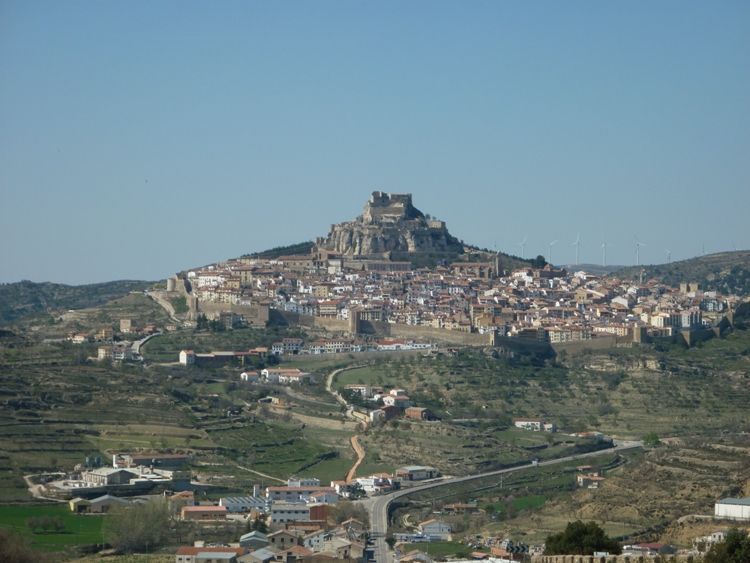 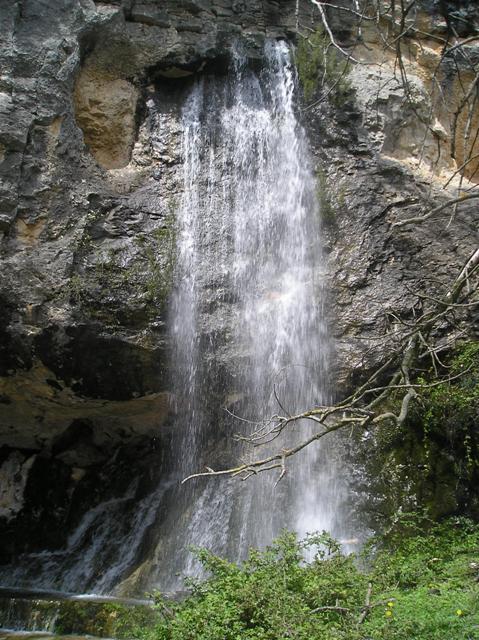 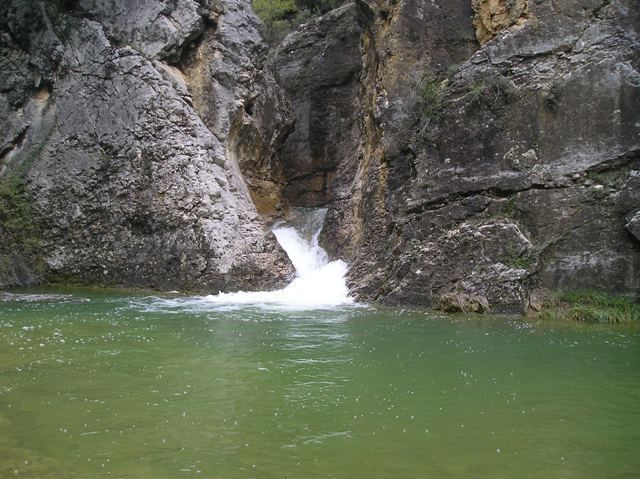 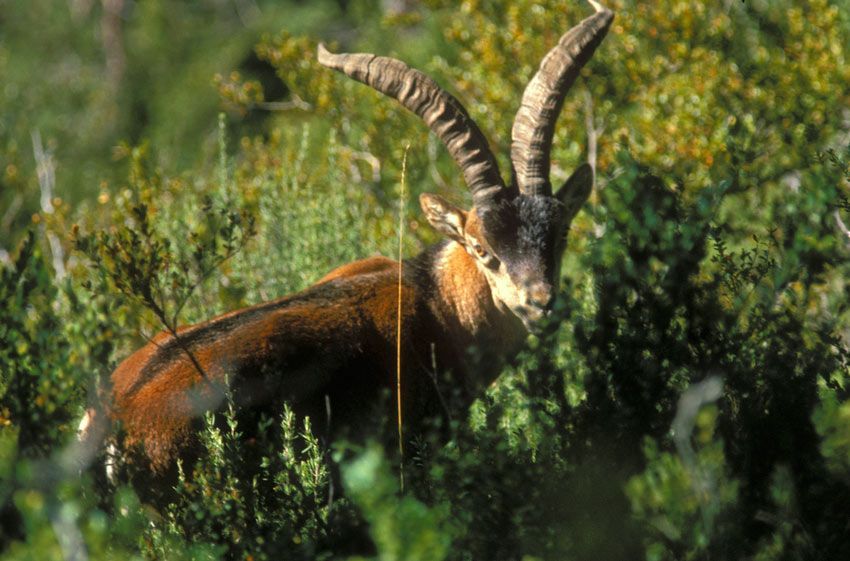