Fortress of stories and legends

The Morella castle, which dominates an ocean of mountains, has been one of the most imposing fortresses in the Mediterranean. The passage of numerous civilisations has left its mark on this impressive construction continuously inhabited since the 3rd Millennium BC.

The military fortress built using natural rock owes its importance and charm to this privileged situation. Its construction has made it a strategic place of the first order, an impregnable fortress that has allowed the domain and control of the natural passage from the interior to the coast.

The butte where the current Castle is located has been inhabited since ancient times. Remains of the Neolithic, of the Bronze and Iron Age have been found, also the Iberians passed through these lands. But it is in Roman times and later with the arrival of the Visigoths, the Arabs and finally the Christians, when the Castle took shape, the tooth was fortified and transformed according to the different civilisations that inhabit it. 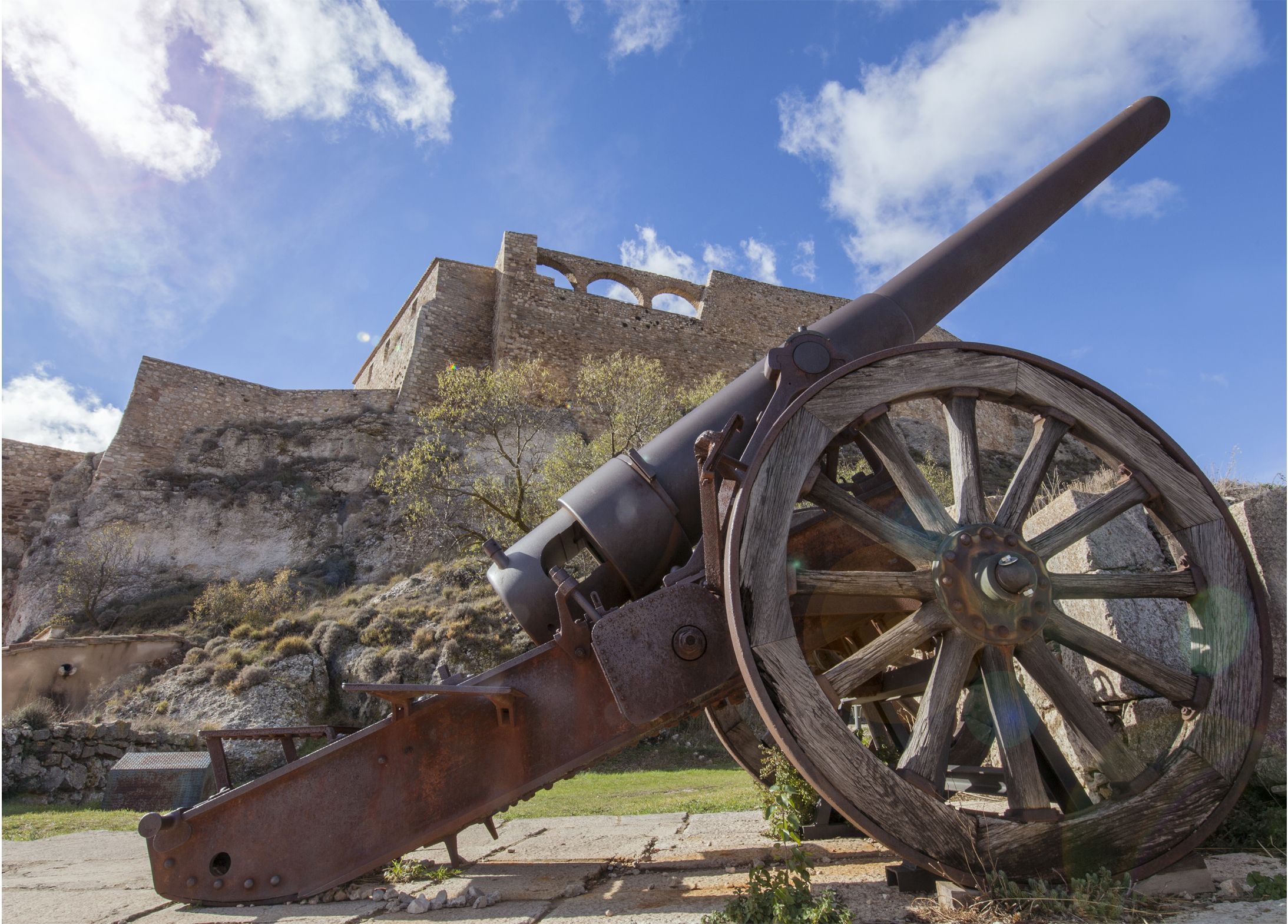 From the Christian conquest to the Arabs and the reforms that took place between the 13th-14th centuries, the other future transformations will be marked by technological advances in the art of war.

The Castle also witnessed the passing of very important characters in history: Abderraman III, El Cid, Jaume I, King Fernando de Antequera, Pope Luna, San Vicente Ferrer, the Prince of Viana and General Cabrera: their actions and his words are part of the history of Morella.

You can follow the steps of this story as you ascend to the Plaza de Armas, where you can fly through the sky of Morella. Mountain ranges extend before you and the visual, panoramic descent of the Morellan houses at the foot of the castle will seem to you like a swarm of reddish roofs.

Tickets purchased online through the Spain Heritage website are not refundable and cannot be canceled. We are not responsible for the denial of access to the monument for reasons beyond the control of the property (adverse weather conditions, or supervening cause).

The entrance to the castle is in the bullring. The two monuments are visited together.

People in wheelchairs cannot walk the enclosure, there are stairs at the beginning, a dirt road and a staircase of more than 90 steps to the main square. PMR people (with reduced mobility) must assess it according to their own abilities. 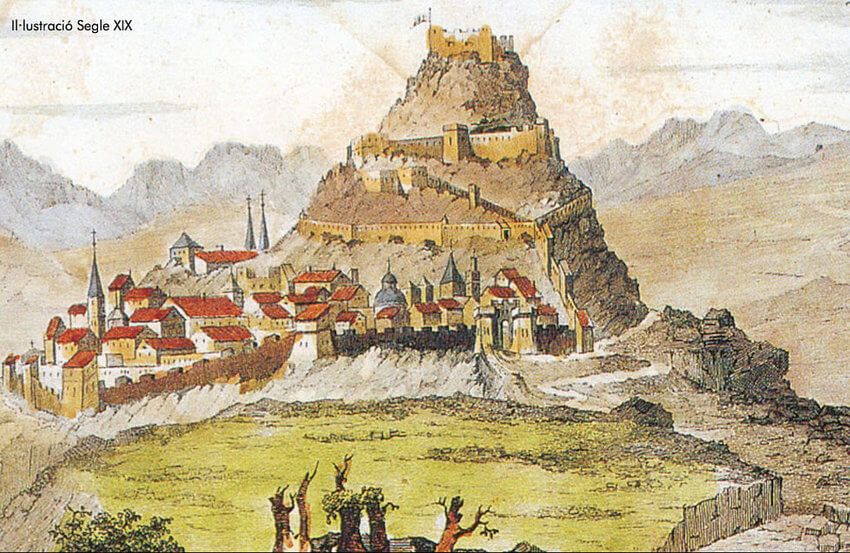