Morella has not always been a pretty mountain town. In the Middle Ages it was one of the three great Valencian cities, together with Xàtiva and Cap i Casal. As Morella had no other lord than the king, the Chief Justice of the Villa was the one who exercised both the mere and the mixed empire, which we could now roughly translate as criminal and civil jurisdiction. The Court of Justice was located in the current Hall of Justice, in the Town Hall, now dedicated to events and exhibitions.

Its jurisdiction extended throughout the Els Ports region, from Benifassà to Vilafranca, except Olocau del Rey, which had its own Justice, the fruit of ancient privileges. The Justice had some lieutenants in each of the villages of Morella and a Justice of 300 salaries that judged the causes of lesser amount. 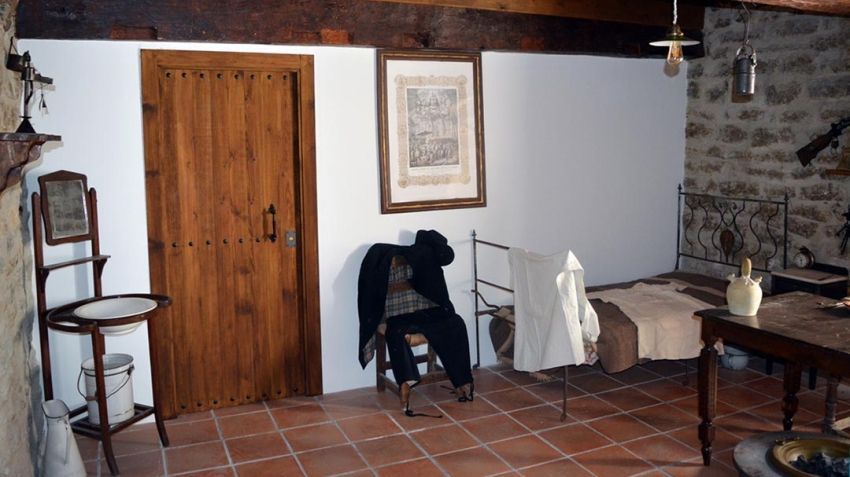 To avoid expenses and trips to Morella, in many villages, such as Vilafranca, mediation and arbitration were preferred. In addition, the Morella Justice was the judicial authority that, since 1280, resolved appeals to the judgements of the justices of the northern part of the kingdom of València, the sub-government of the Uixò river here. Their sentences could only be appealed at the Royal Curia.

That is why we find ourselves in a large prison, with various cells and dependencies. In Morella there were actually three prisons, one for each jurisdiction of the estates society: ecclesiastical, military and royal. Morella has also been the place of compliance with exile sentences, such as the one imposed on the Catalan lawyer Ferran Valls i Taberner, in 1926 as a member of the Board of the Barcelona Bar Association, which disobeyed the government order not to publish the Judicial Guide in Catalan.

In 1356 a large urban fire burned a large part of the town, including the council house that had been on Calle Zaragoza since the 13th century. This forced to make the building where the prisons are, the current City Hall, which was built during the second part of the 14th century. We know this because in 1368, taking advantage of the works, Pedro Ruiz de Muntoro ran away, which cost the corresponding process to the jailer Martí d’Oró, who was acquitted.

The building has had various interventions during the more than six centuries it has been in use, motivated by the instability of the clay soil. The most important have been those of the 16th century, when the buttress that now forms the prison door was built; and that of the late 20th century, a rehabilitation by Miguel del Rey awarded the Europa Nostra award.

We have references to a previous prison, but this one has been used for 610 years: from 1359, when the building was still under construction but was already hosting prisoners, until 1969 when Morella lost the judicial party. From the 90s until the 2018 museumization, the prison has been dedicated to offices, warehouses and archives.

We know little about the administration of justice in Morella during the 18th century, but with the arrival of liberalism, after the first Carlist war (1840), Morella became the head of the judicial party and the old medieval prison became the prison of the match. Prisons continued unhealthy and degrading as centuries before until Prison Director General Victoria Kent ordered the shackles removed during the Second Republic.

In addition to the common prisoners, it will also host the anti-Franco guerrillas. Morella is then considered a black hole where the guerrillas and detainees “disappeared”, either in confrontations or by applying the escape law. It is therefore a place of memory. 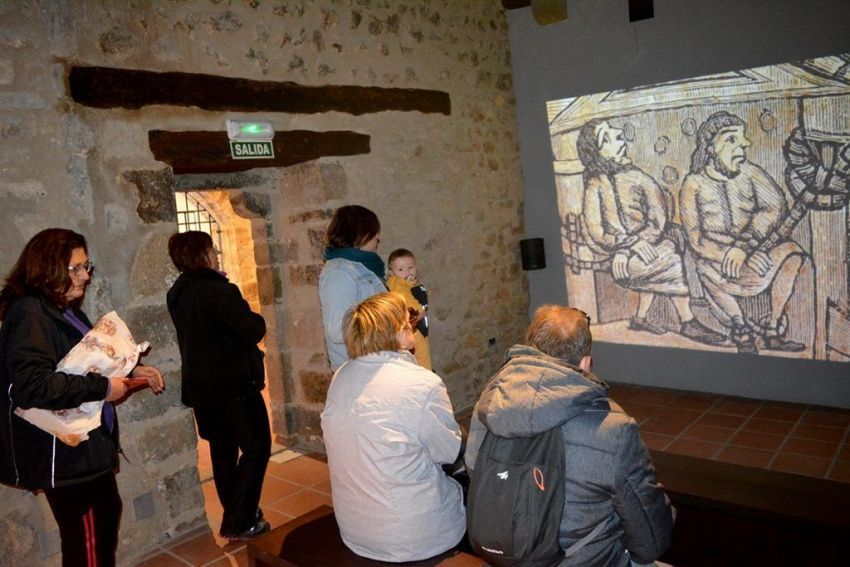 1’50€ per person
Children under 6 years and accredited teachers free entry.

Monument not accessible. It is accessed by the Cuesta de la Prisión (stairs that go down from the Town Hall) and there are five steps before the access door. Inside different levels and heights.